Book Review: The Minister of Chance 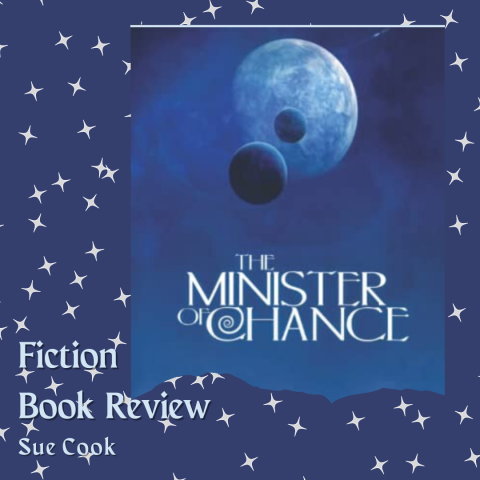 The Minister of Chance by Dan Freeman is an action packed novel of intrigue, deception, war, and adventure in fantastical worlds. It’s a brilliantly engaging tale of the pitfalls of using the premise of magic versus science for the sake of power.

Tanto is occupied by the Seizans. Magic was instituted as the rule of law in Tanto and science was outlawed. All scientists had been rounded up and sent to…well…somewhere. No one knows.

We meet our cast of characters in the Traveller’s Rest, in the city of Tantallion. It’s a popular spot on Tanto for both the locals and the Seizans. Kitty, a ruffian, and exceptionally strong barmaid, is changing barrels. Porcher, the owner of the bar, is pouring ale and talking to the guests.

In walks the Minister and the adventure begins. The rest is a glorious, fast-paced read through worlds of light, darkness, and chaos.

Dan Freeman’s characters engage you from  the moment you meet them. Maybe “engage” is too weak a word. Grab you by the throat, and drag you along for the excitement is more like!

After finishing the first chapter, it felt as if I had been friends with Kitty (who would do the throat grabbing) and the Minister for years. I became a silent observer on their quest and it was glorious to feel the pull of adventure. The complexity of the worlds that Dan spins around his characters makes that adventure even more delicious.

As the story progresses, the reader is whisked away through rigorous perils and perditions, to share each characters’ various adventures. Dan’s characters are so well fleshed out that you feel their terror, their joy, and their pain intimately.

Oddly enough, I first became aware of The Minister of Chance when it was released as a serialized audio drama. It was filled with such extremes of light and dark that I loved the concept of the serial.

I found myself quickly becoming a “Chancer.” The audio drama won awards, but more importantly, drew a like-minded group of listeners together. We asked for a book then and later it was finally released.

I felt that the book gave me a better understanding of the characters and their motives. Everything came alive and I was able to contemplate just how horrific ultimate power can make a person. Also, changing the sex of a lead character was a brilliant move. Evil in a nice package.

The Minister of Chance has the feel of the beginning of a series of books around The Minister. I hope that Dan Freeman takes that ball and runs with it. I would love to see more adventures.

Chancers will be elated with the novelization and anyone that loves diverse worlds, high adventure, and lush fantasy will be extremely excited with this novel. (And, hopefully, those to follow.)

Happy Spells, to all!

If you like this book, check out these reviews: 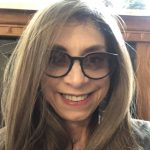 Sue Cook lives in Freeport, Illinois with her husband Randy and two dogs. Her passions include assistance dogs, rescue dogs, music, acting, theater, poetry, and Doctor Who. She’s been in both film and theater and is a regular cast member of the podcast Doctor Who’s Line is it….Anyway? Sue is an advocate for the use of Service Dogs to assist their disabled handlers to maintain their independence. Quigley’s Quest, her first children’s book, addresses how a dog becomes a Service Dog. 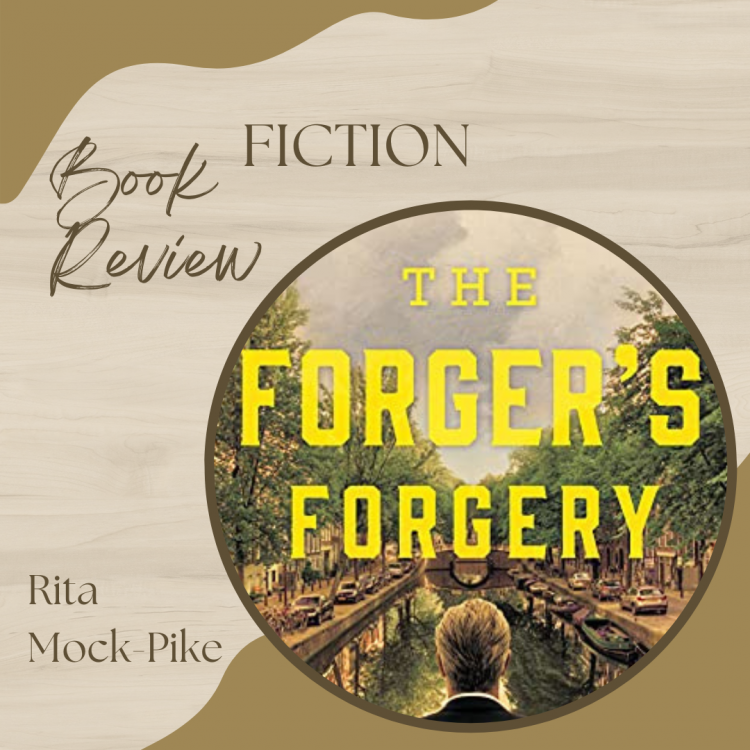 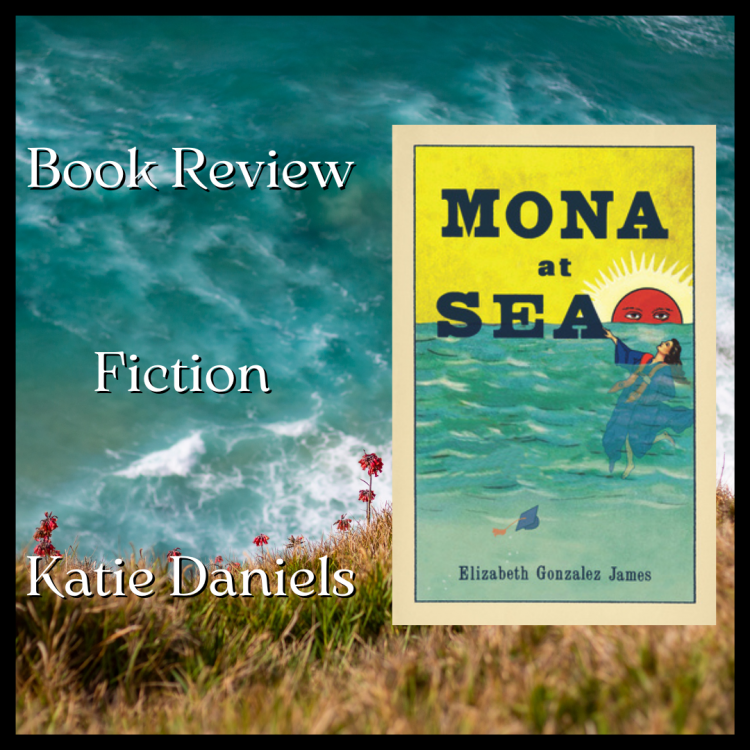 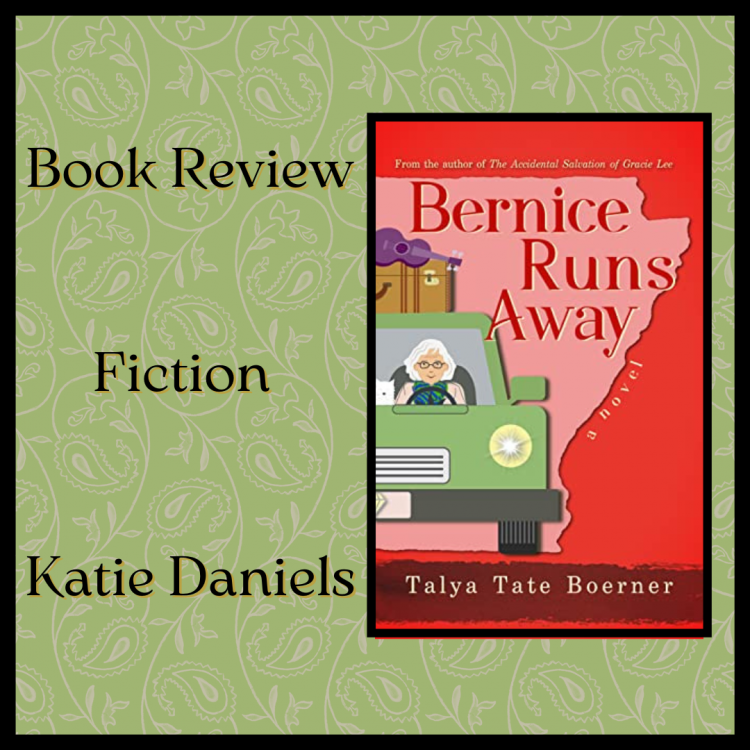