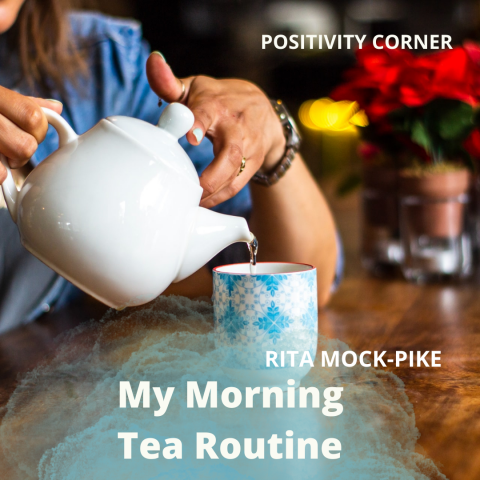 Image by Louis Hansel on Unsplash

Many people have found it challenging to maintain a routine during the pandemic. As a writer who works from home, this challenge began for me in Spring of 2017. That was when I began my adventure of wordsmithery, leaving behind my nanny job and shifting into home organizing and writing full time.

The past two months, however, I’ve finally found a great way to get my morning going: my morning tea ritual.

I’ve drunk hot tea on the regular for many years anyway, but I’d never formalized my mornings with a definitive choice. But doing so has opened up productivity, energy, and positive vibes for my day.

Now, I rise from my slumber and head immediately to the kitchen. Even before hitting lights, I turn on the kettle. While the water reaches near boiling, I flick on light switches, open curtains, and set out my mugs for the two cups of tea I will drink within the hour.

Green Tea for my Morning Tea

The antioxidants and mild but bright, grassy taste of the green tea make this healthy option a guaranteed choice every single morning. I bounce between a few brands, depending on our current stores:

This cup of slightly less spicy than most chai teas is packed with healthy antioxidants and beneficial ingredients that give me an energy boost and brain clarity – caffeine doesn’t really do much for me in either area.

I drink both while they’re still reasonably hot, usually sitting on the couch or at the dining room table, breathing in the possibilities of a new day. No news, no TV, no books or phone. Just me and the tea.

You wouldn’t think this small ritual would do much, but it really does help to anchor my day, which, in turn, boosts my productivity and creativity. Plus, it tastes great.

Editor-in-Chief of The MockingOwl Roost, Rita Mock-Pike is the granddaughter of aviatrix, Jerrie Mock, first woman to pilot an airplane solo around the world. Rita has found inspiration from her grandmother’s life and flight and pursued many of her own dreams in theatre, podcasting, novel writing, and cooking up delicious food from around the world. She now writes on food, travel, pets, faith, and the arts. She’s happily married to Matt, and faithfully serves the very fluffy kitten queen, Lady Stardust. 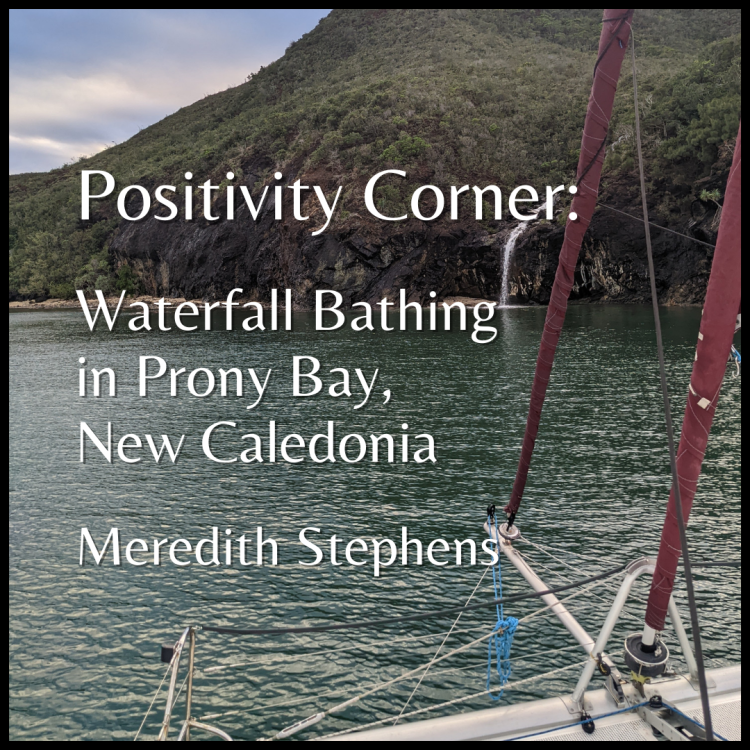 Image by Darius Bashar on Unsplash 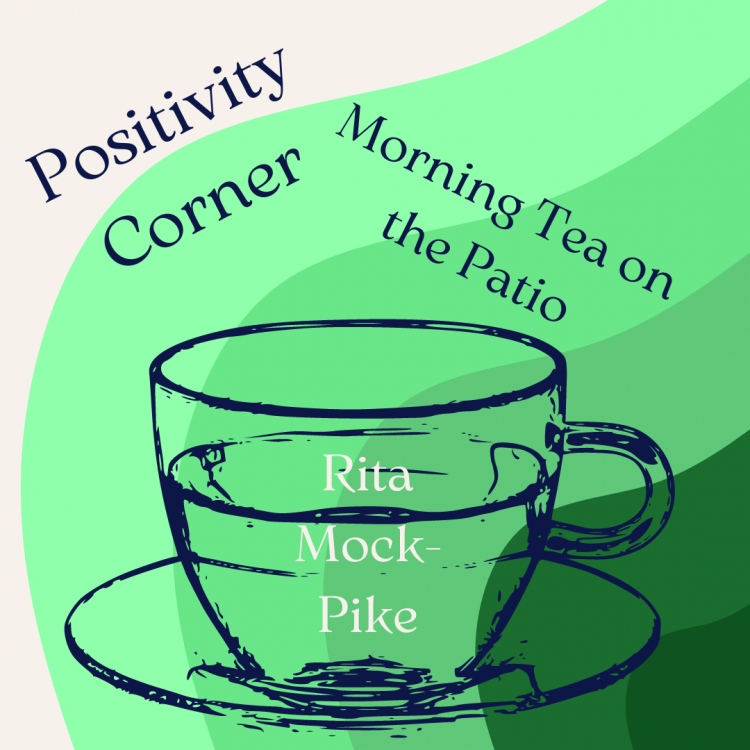